Memories are Made of These

It seems amazing to my grandchildren that I grew up without TV, Wifi ,the internet and mobile phones. How did we face the summer break from school , what did we do in the 1940s and 50s?A simple holiday on the east coast of England was something we really looked forward to. My Dad would also add to my book collection with a story  like this  parent free adventure by Enid Blyton . 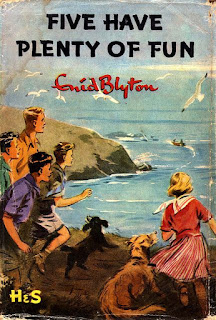 No burgers or pizzas were  on the menu. A big treat was a bar of chocolate like Cadburys Dairy Milk. There were almost no sweets or candy at all until about 1947.My Dad was in the army , the soldiers had generous sweet rations and  Dad would save his share until he came home on leave to give it to us . A Mars bar would be sliced into slivers and made to last a couple of days . 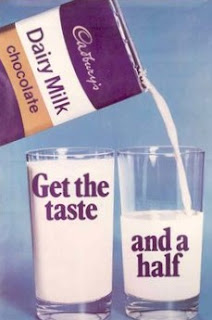 Loose leaf tea like this was the drink of choice for most people. It would be made with boiling water in a well warmed teapot and served in cups with saucers after being left to brew for a few minutes to draw out the flavour . I hated the tea leaves at the bottom of the cup. All sorts of signs were read into the formation of the tea leaves. A large floating leaf meant a significant letter was coming. My grandmother would spend hours ruminating over the possibilities. Mugs were unheard of in our house except enamel ones sometimes taken or picnics.

Food was pretty tasteless, the English had a love for boiling everything to a pulp It was not until I went to France at the age of 12 that I realised what food could really be like. Marmite which I like, was good on toast, crumpets or in sandwiches. It is enjoying a revival as it is suitable for vegetarians. There is a new version out with peanut butter added, I am not enthused by this. 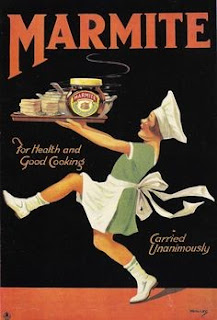 Bisto was another great food improver added to gravy. Once the war was over we always had a large beef joint for Sunday lunch.  These days a joint of sirloin that size would cost about £30 .The smell of it cooking was delicious .Cooked until very well done the Bisto gravy added moisture. Left overs were served cold on Monday as my Mum would be busy with washing day. 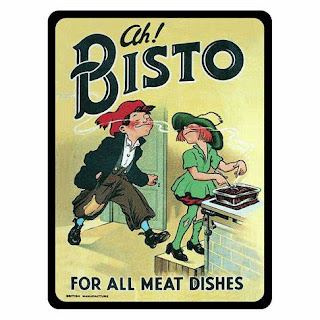 Every thing was cooked on a stove that looked like this 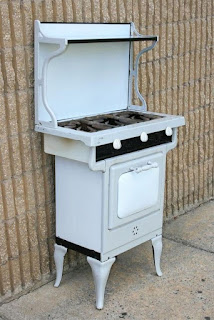 In 1952 Dad bought a TV. Black and white of course and 11 inches wide. Our entire family  watched the the Coronation of Queen Elizabeth 2nd on it. My grandfather stood up every time the National Anthem was played which was frequently. 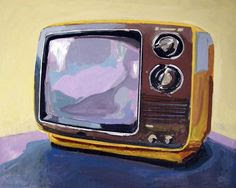 A new invention in 1964 was the introduction of Pyrosil cookware. Said to have been invented to use in connection with rocket ships this oven to table ware was popular. I still have some.   I was shocked to see some on display in a museum. 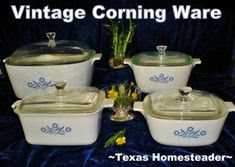 Posted by Janet Cockerill at 16:43 No comments:

Do you recognize  these from your childhood?

Then you probably grew up in the U.K before 1960 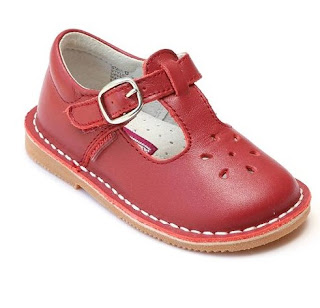 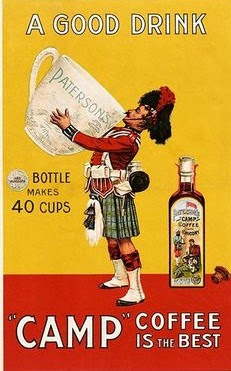 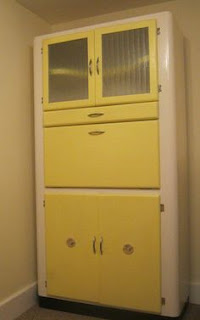 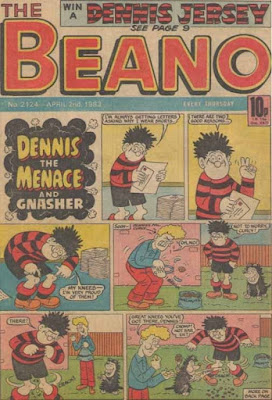 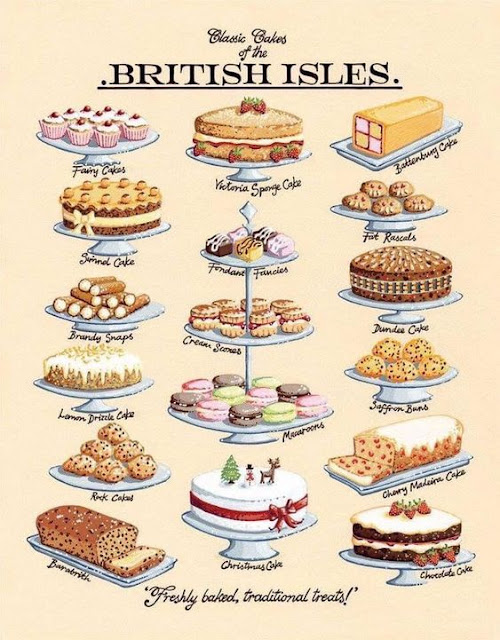 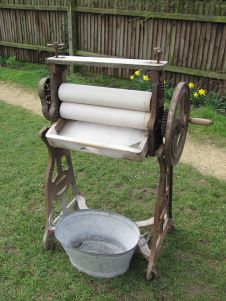 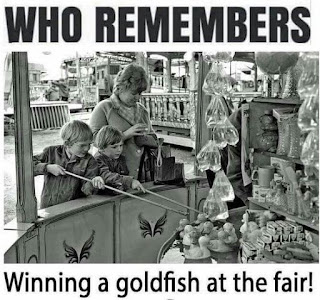 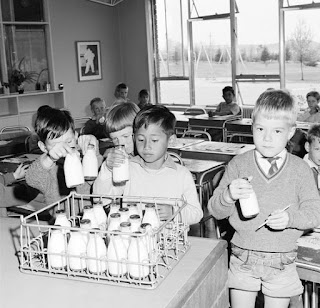 Posted by Janet Cockerill at 16:28 No comments:

Summer in England is going to be controlled by the pandemic.

Boris has messed up again by failing to close the borders allowing a dangerous Indian  covid mutation to enter the UK and spread.

This year we have arranged to go on vacation in England. A couple of hours in the car to a nice hotel in Aldeburgh in Suffolk

No manic airport, no testing , no worries about that group coughing in the swimming pool or putting their unwashed hands into the dinner buffet.

A room with a sea view, six delicious dinners and breakfasts, nice little shops and cafes and a trip to one of the other nearby villages.

The Way We Were

Here are some of my favourite paintings of summertime in England with reminders of how holidays used to be.


This is very close to where I live now.
Many people travelled by train to holiday destinations in the U.K. encouraged by posters of attractive places 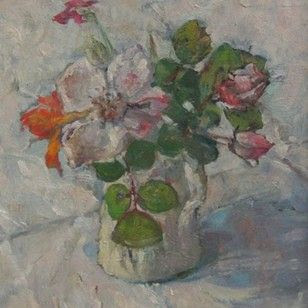 This artist is 100 years old this year. Her paintings of flowers and the country side are exquisite examples of a loose style of of art work. Reminders of the jugs of flowers from the garden my mother would have around the house in the summer.

Posted by Janet Cockerill at 18:27 No comments:

Most of us will not travelling anywhere this Christmas while the Covid 19 pandemic is still with us. Some sentimental illustrations for you dear readers to remind you of the way we were.

Wherever you are and however you are getting there I wish you all  Happy Holidays with your loved ones. This piece of music is an old favourite ,Sleigh Ride by Leroy Anderson.This must be viewed on the web version if you looking at this blog on your phone.

Posted by Janet Cockerill at 17:09 No comments:

This morning a commentator suggested that a result of the loss of incomes and closure of work places  will result in destitution and poverty for many people. 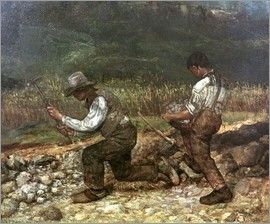 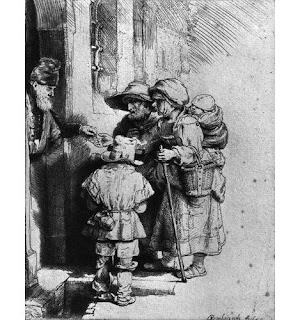 Beggars At The Door, Rembrandt 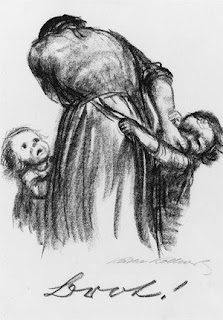 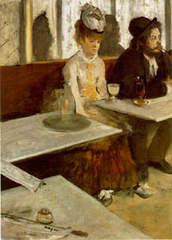 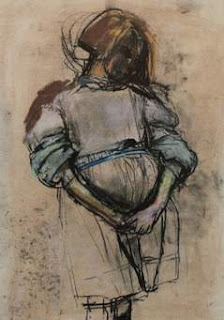 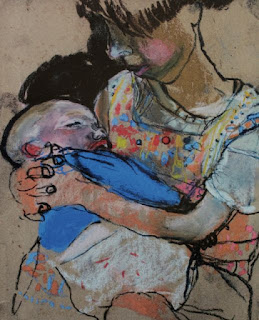 Posted by Janet Cockerill at 16:07 No comments:

Plague,Disease,Death, how artists have reacted.


The world is facing a new plague,Covid19,these are some paintings and illustrations from the past showing how artists reacted in their own time to similar disasters.


Posted by Janet Cockerill at 17:06 No comments: